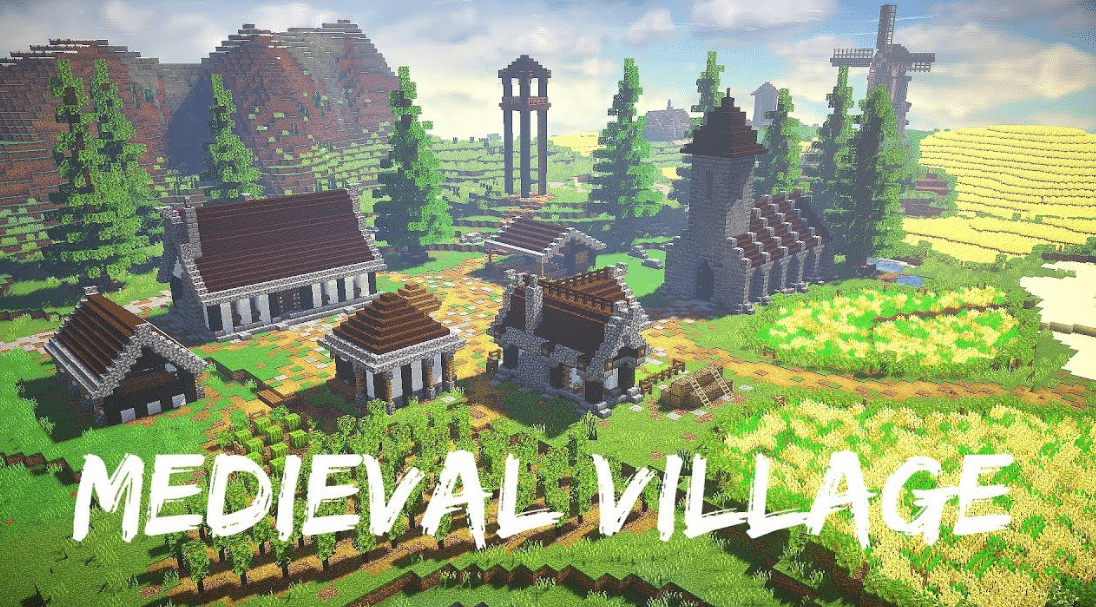 Life of an individual in a medieval village was intertwined with the community. The bulk of the population consisted of peasants who either worked on the lands of the nobles or sometimes owned a small piece of land. Most of these medieval people lived in small, thatch-roofed houses that had a single story.

Life in a Medieval Village was self-sufficing. Perhaps the most striking feature of Life in a Medieval Village was its self- sufficiency. The inhabitants tried to produce at home everything they required, in order to avoid the uncertainty and expense of trade. The land gave them their food; the forest provided them with wood for houses and furniture. They made their own clothes of flax, wool, and leather. Their meal and flour were ground at the village mill, and at the village smithy, their farm implements were manufactured. The chief articles which needed to be brought from some distant market were salt, used to salt down farm animals killed in autumn, iron for various tools, and millstones. Cattle, horses, and surplus grain also formed common objects of exchange between manors.

For most peasants in the Middle Ages, life centered around the village. The village was usually part of a manor run by a lord or someone of noble birth or a church or an abbey. Most peasants never ventured out of the village during their lifetime.

Most peasants worked their land with either horse, oxen, or a combination of the two. Because of the difficulty of turning a plow and its team around, farmers plowed a straight line as far as they could in a single day. The following day, the farmer would turn his team around and plow back in the opposite direction. Unscrupulous farmers would sometimes try to pick up a little bit of precious land by swiping some of their neighbor’s land in a process called furrow stealing. As a farmer plowed the edge of his own land, he might move over into his neighbor’s land and plow a few furrows, claiming them as his own. Furrow stealing often leads to fines levied by the lord’s court.

Not all peasants in the village farm. There were blacksmiths, tapers, ale makers (usually women), potters, and all-around handymen. These residents of the village also owed fees and services to the lord but usually not as much as those who worked a large amount of land. 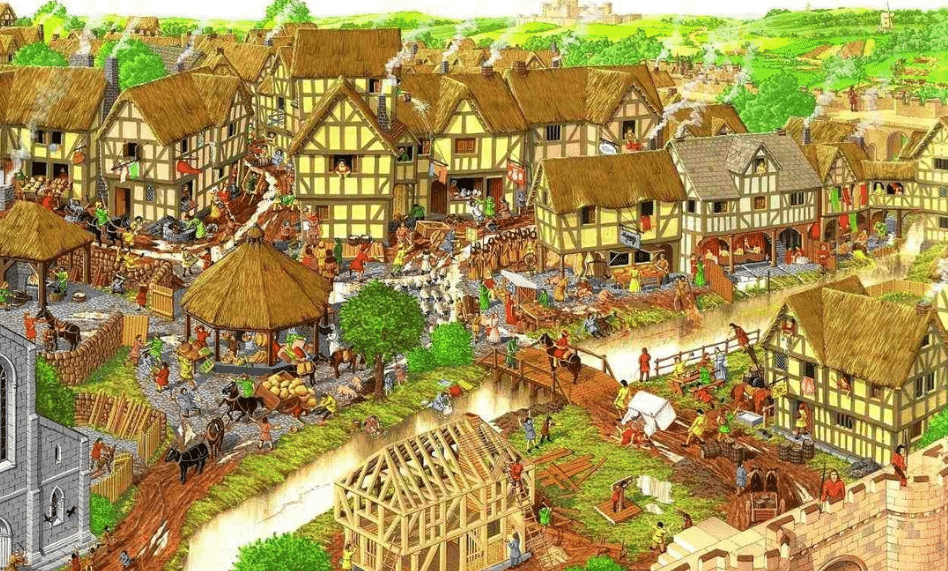 Camlann Village, a living history museum project portraying rural England in 1376, is dedicated to offering the public personal experiences of history, including multiple learning and performing arts opportunities, built upon the research of rural communities in 14th century England, to provide a deeper understanding of the relationship between historical events and western society today.

The Bors Hede Inne is a dinner theater restaurant, open year-round by reservation. The food is prepared from recipes found in historical medieval cookbooks and served by in-character interpreters. The Bors Hede is patterned after an actual late medieval inn, which would expect to serve the well-to-do. Guests are provided with Borde knives and spoons, and genteel levering (handwashing) before being presented with a trencher, a flat half of bread, which serves as a plate. Throughout the meal, they are periodically visited by a minstrel who plays songs appropriate to the period.

Public feasts are held throughout the year in the inn’s undercroft feast hall, on occasions such as Lent or St. George’s Day. These feasts are two or three courses, with about six dishes per course. Feast also features songs from the minstrel, or other entertainment appropriate to the feast’s particular theme.

The village is open each weekend from May to the end of September. Visitors may explore the buildings and speak with volunteers playing the part of villagers going about their daily tasks such as cooking, dyeing, practicing archery, or daubing homes. Others perform various crafts such as blacksmithing, carpentry, or sewing. They are trained to speak from an authentic point of view, about their personal histories and local events. 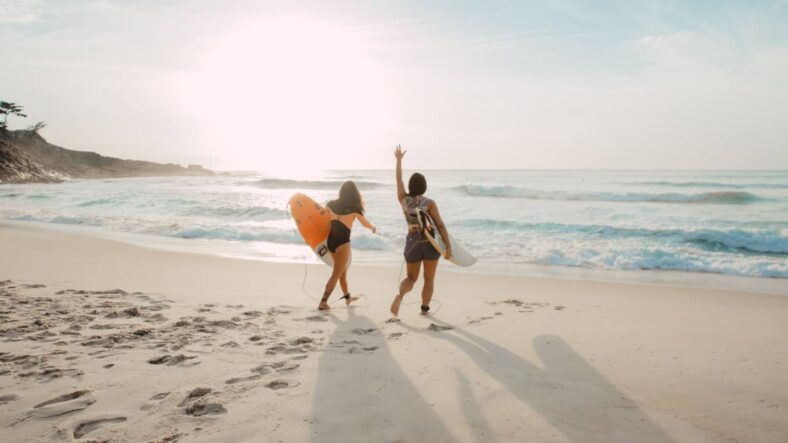