In the united states alone, there were almost four hundred cases of mass shootings this year, and the worse is that it may continue to increase before the year ends. Based on police reports, at least a thousand people have been hurt, and more than three hundred have been killed due to these mass shootings. Moreover, a lot of victims of these mass shootings were bystanders, tourists, and children. If you are a person who likes to travel a lot and have to visit someplace where a mass shooting incident was reported, then most likely you will need some protection against these types of events. 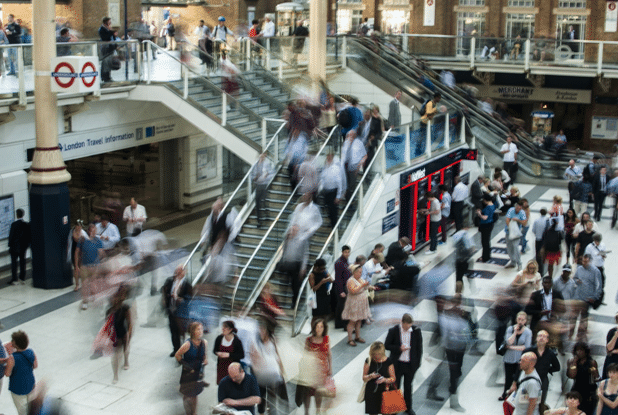 The good news is, there are at least fifty states in the United States where they allow individuals to wear body armor or bulletproof vests. However, one should take note that there are still some restrictions when it comes to airport/airline policies if you like to travel by air.

What are the types of body armor you should buy?

For civilians, the government is recommending to use soft body armor/vest since these are made from layers of woven fabric. It is lightweight and easy to carry. Moreover, even if it’s made from lightweight materials, it is durable and can still distribute the energy from the bullet out over a larger surface area. With this, it can effectively prevent the bullets from penetrating.

However, soft body armor/vest has its drawbacks. They can’t protect its wearer from powerful rounds of high caliber handguns and rifles. But don’t think that these types of protective gear are useless since it has already saved a lot of people’s lives. Especially those who worked as police personnel and law enforcement officers since the day these types of protective gear becomes a piece of standard equipment for their daily patrol activities,

What about hard armor? Can one opt for these to use during travel?

While choosing for hard armor vest is a better option for optimum protection, they are relatively weighty and uncomfortable in the body. Hard armor vest is usually made up of thicker hard plates, either ceramic or steel. The US military uses these types of protective gear since they are facing a more significant threat from powerful rounds on the battlefield. Moreover, since these armors are heavy, they are smaller compared to soft body armor/vest. Hard armor vest covers the most vital parts of the upper body such as the heart and lungs, while the soft body armor/vest can almost cover all of the upper body parts.

If you are more comfortable using hard armor rather than soft body armor/vest, you need to know about its two types. 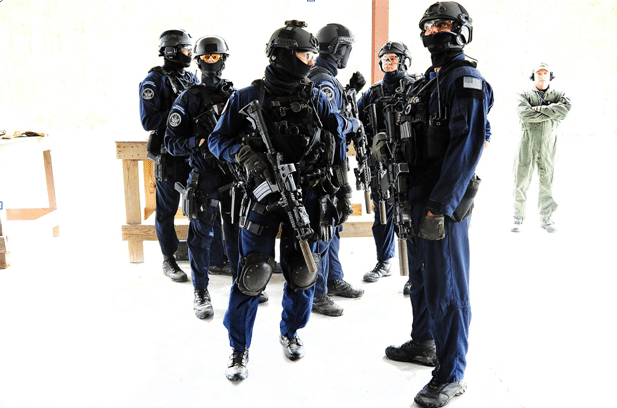 Steel plates are a lot heavier than their ceramic counterparts. However, it is a lot cheaper and more durable compared to ceramics. Steel plates hard armor vest can weigh up to twenty-five pounds while the ceramic hard armor vest weighs up to eight pounds.

When buying body armor for your travel protection, it is also essential to know what are the different levels of protection of these body armors has to offer.

Body armors with Level IIA protection can stop 9mm and .40 S&W ammunition fired from short barrel handguns. However, they can’t protect its wearer from powerful ammo fired from rifles.

Body armors with Level II protection can stop 9mm, and .357 Magnum ammunition fired from short barrel handguns. However, they can’t also protect its wearer from powerful ammo fired from rifles.

Body armors with Level IIIA protection can stop 357 SIG, and .44 Magnum ammunition fired from longer barrel handguns. But, they can’t also protect its wearer from powerful ammo fired from rifles.

If you have children with you during your travel, soft body armor/vest, and hard armor vest are both unsuitable for them to carry. Good thing there is some armor product that is available in the market that suits your child’s protection needs. And these are called bulletproof backpacks.

As mentioned earlier, most of the shoot out victims where children since they don’t have the protection they need when it comes to these kinds of horrifying incidents. Bulletproof backpacks are the best and more comfortable way to protect them during your travel. Some bulletproof backpacks were designed to be pulled apart and worn in a manner that protects your child’s chest and his/her back at the same time.

Bulletproof backpacks protection level is under Level IIIA that can stop 357 SIG, and .44 Magnum ammunition fired from longer barrel handguns. With this, you are assured that the child is protected against powerful bullets. Moreover, the bulletproof backpacks can also protect valuable belongings inside the bag like tablets and mobile phones and other important documents.

When it comes to body armor, it is essential to have one if you are a person who likes to travel in a lot of places, especially to areas where mass shootings are reported. It will not only protect your life but also the life of people who is with you during your travel.